Mas Sajady targets women to prey upon them. He brags that “over 90%” of his clients are women.  This creepy guru even proclaims that he can help women’s menstrual cycles: 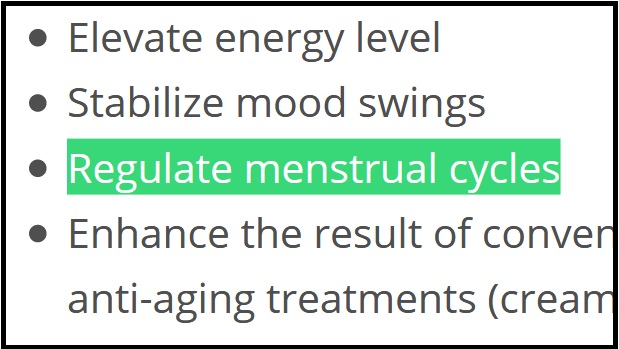 Then he tells women they are evil.  He also creates sick and suffering women and has a  bevy of alleged mistresses.  Mas Sajady is selling one vile product.  Mas Sajady is clearly some type of perverse misogynist.  Here are some examples.

Sajady Cons Women into Defending Him

At this Sajady event, he conned women into standing outside and defending his cult — while he groped women inside.

Mas Sajady Tells this Woman She is Satanic 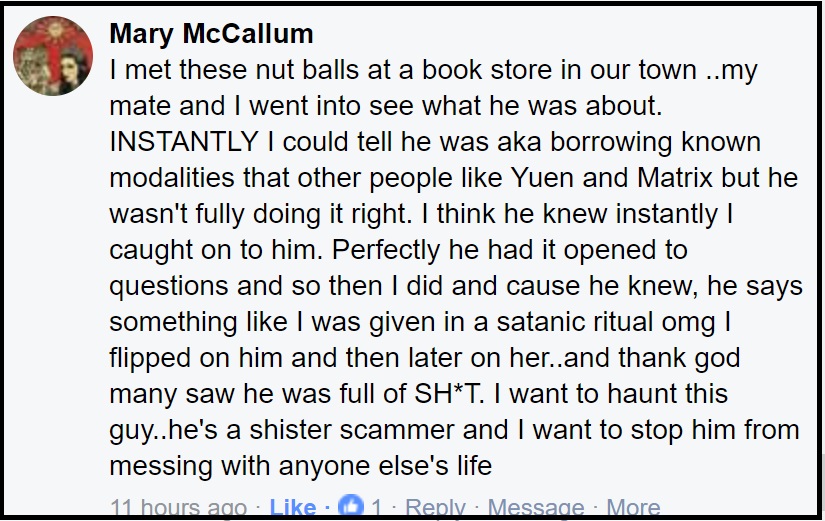 Mas Sajady Told This Client She had “Satanic DNA” 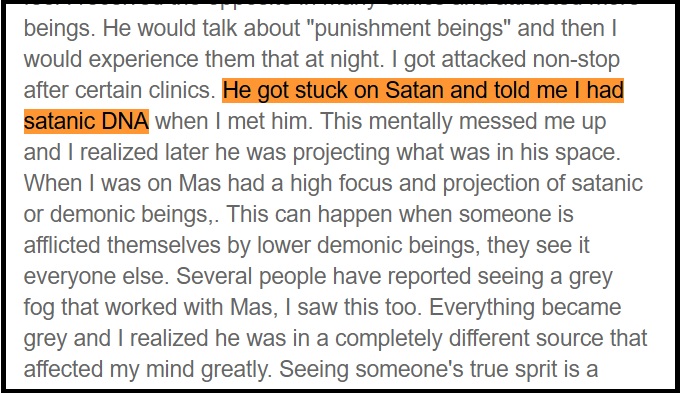 Mas Sajady Tells a Client She has a “Satanic Downline”

Mas Sajady tries to tell this suicidal caller she did witchcraft

Client: It’s been like such a disaster, like I don’t even know how to get it. I feel like I’m a [inaudible] at the edge of a bridge, ready to jump off.

MS: Right. And that’s a good thing, by the way. ‘Kay, and just let me explain. And I’m just working on pulling out this garbage. So this whole life, or not this whole life, but I want to say in your, since your mid-20s, little later than your mid-20s, all that stuff started to get stronger and stronger in you, you connected with certain people, witchcraft, voodoo, whatever it might be. From then on it got built up. So there’s a lot of garbage you’ve held on inside you. That make sense to you?

Client: I never did any witchcraft.

MS: Well not you, but that’s how you got interacted, started from like your mid or late twenties, does that make, if that makes sense to you. And just well how did you connect with your husband and so on? Things happened before then.

Excerpt of suicidal caller at:

From Tanster · August 5 ·
I believe all these links show Mas Sajady harbors a deep seated hatred towards women. The women who prop him up should probably examine why they are supporting someone who obviously exploits them with a spirit of contempt.

Tanster  · July 29 ·
Here’s Mas Sajady saying how he likes to get sadistic when he’s having sex.  This is from a conversation with psychic Jill Dahne. Wow. This is what they’re calling “spirituality” these days?  Does Fei Zhou enjoy being abused?
Listen to Sajady’s statements here.
https://app.box.com/s/frqasbnwwf17gypjr3gv57925jomucsy

Tanster  · August 5
Here is Mas Sajady, from his podcast, saying that some people need two or three sexual relationships at the same time. Was the married, father of six saying he was maintaining a harem at that time?

From Tanster · August 5 ·
I have been hearing from a credible source that Mas Sajady was quite promiscuous, particularly in California.  Is Sajady here revealing his pick up techniques? Is it any surprise his catting around involves lying and taking advantage of his followers?

Here is Mas Sajady saying that nice cars and beautiful women were constantly available for him.

Here’s Mas Sajady saying his personal theme song is about how all people want is  to be lied to, so they can feel better temporarily, no matter how bad it really is. 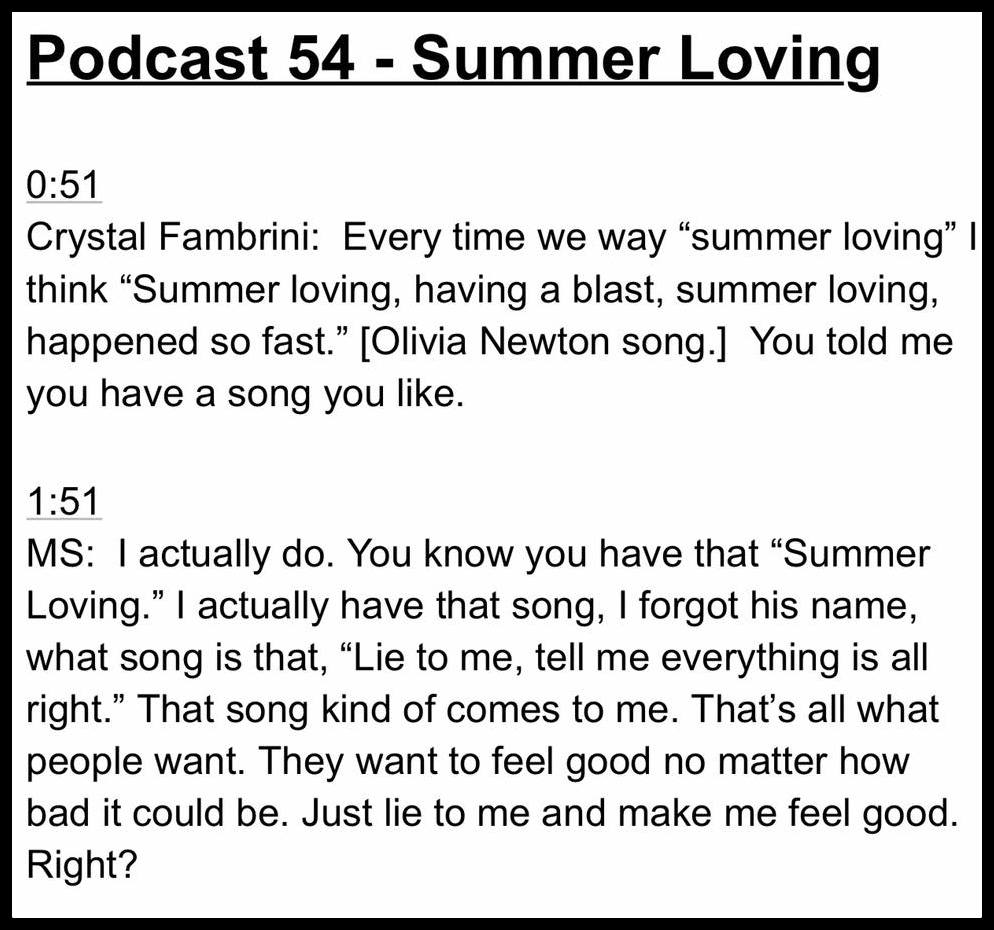 Here’s Tracy Sajady saying she’s getting a job while she’s pregnant so she can have health benefits. Just what on God’s green earth was her husband doing that he couldn’t get a job to support his wife — so she didn’t have to work while she was carrying twins through a difficult pregnancy? And Sajdy claims to be able to “help” women? He’s clearly a misogynist. 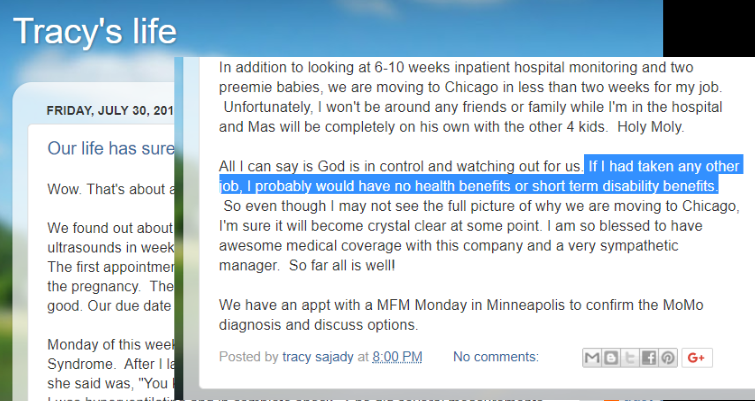 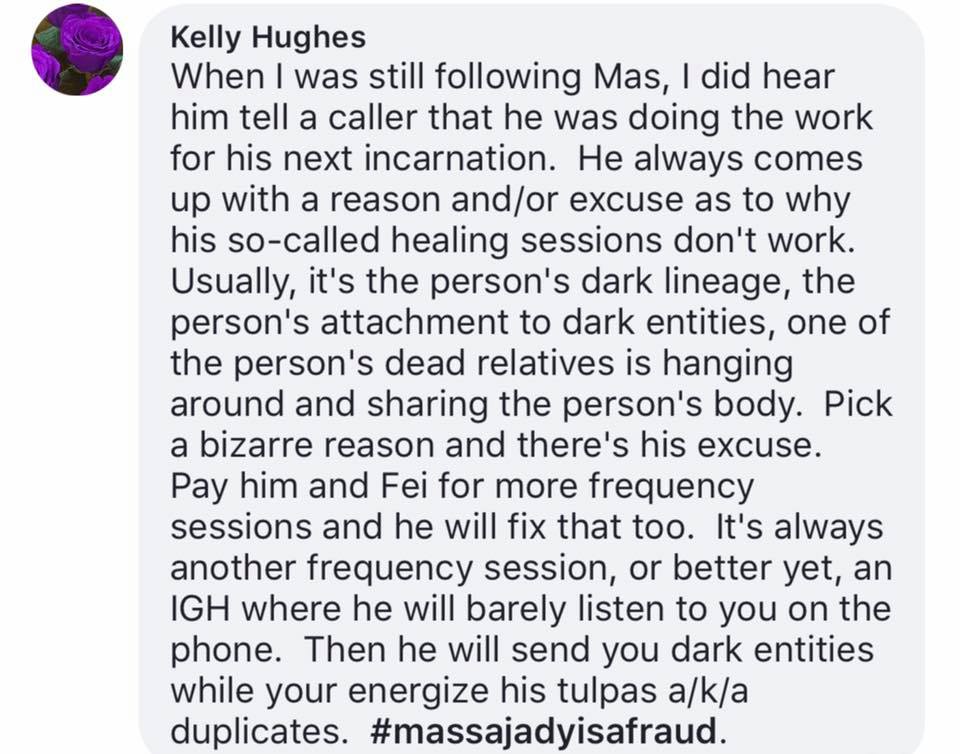 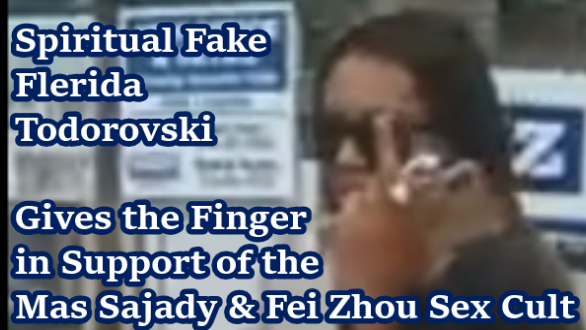 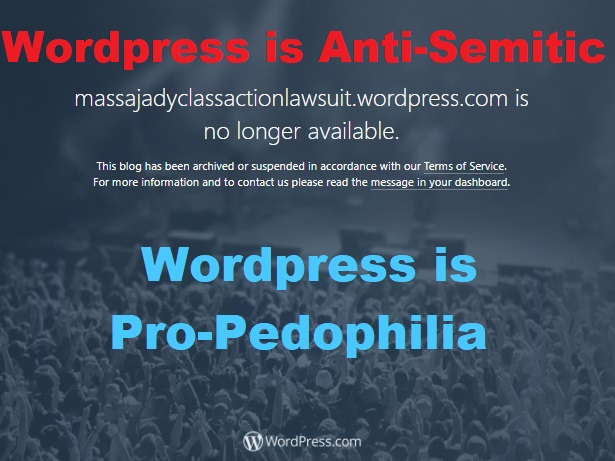