I’m not exactly sure what constitutes mortgage fraud in Minnesota. But if you default on a construction loan for 525k, and two years later buy a house for 380k cash, at a time when you say your business had failed and you filed for bankruptcy — it seems a little fishy. It raises the ethical question: If someone is claiming to be spiritually evolved, why isn’t he taking full responsibility for his debts?

What follows are the facts surrounding the foreclosure of Mas Sajady’s house in Mound, MN, in 2009, and the purchase of his current house in Chanahassen, MN in 2011. You wonder what the involvement of his wife Tracy was, if, perhaps, she knew little about the details of the foreclosure until they were publicly posted. Nevertheless, she is responsible for her choices. Here she signed an affidavit saying she had never been served (the judge said she wasn’t a “credible witness” aka a liar). Visit this page for the legal facts and documents surrounding Mas Sajady’s 2009 bankruptcy.

On October 2004 Mas Sajady bought a house in Mound, MN for 525k, putting down 52.k. In the spring of 2009 his house was foreclosed on. Mas Sajady had taken out a construction loan in the interim, and at the time of the foreclosure owed a total of 998k to Lehman Brothers. Here’s the kicker: At the time he was foreclosed on, the house had been reconstructed, but not finished. The listing said, “Property completely unfinished. Shell only.”

Do the math: If Mas Sajady took out a loan for 472.5k, and ended up owing 998k, that’s 525.5k of unaccounted for funds. Although there might have been some interest and fees in that — Did Mas Sajady pocket funds instead of applying them towards finishing the house?

How about this: In 2011, Mas Sajady purchased a house in Chanhassen, MN — for 380.6k – CASH! How does it happen that someone walks away from a million dollar mortgage, files for bankruptcy, and miraculously has 380k CASH a few years later?

This does not pass the smell test to me. Especially from someone who claims he is such a “highly evolved being.” What if we look up construction liens on the Mound house? Will we find that those were not paid either?

Mas Sajady pulls a last minute scam to keep the sheriff from kicking him out, the day before he is to be evicted. Read more here. 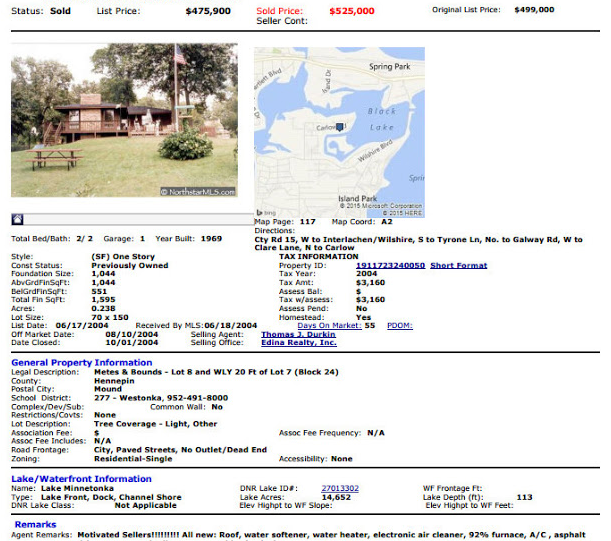 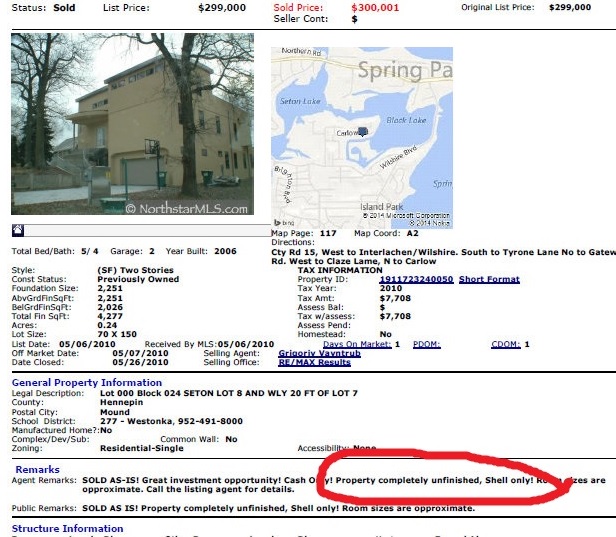 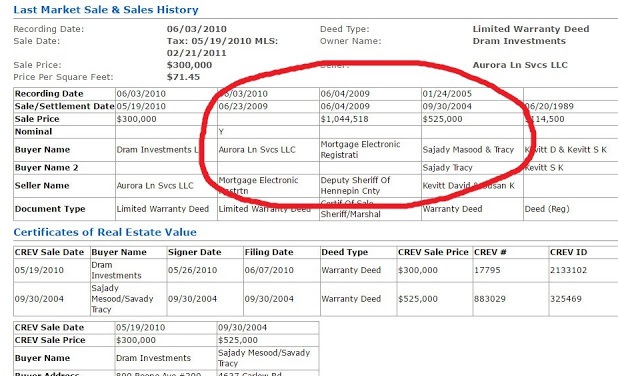 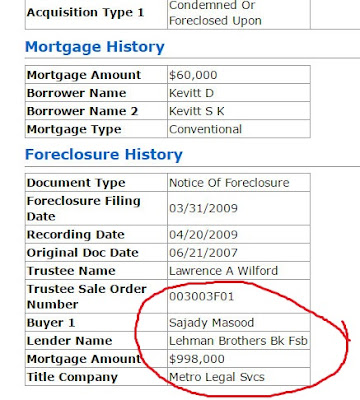 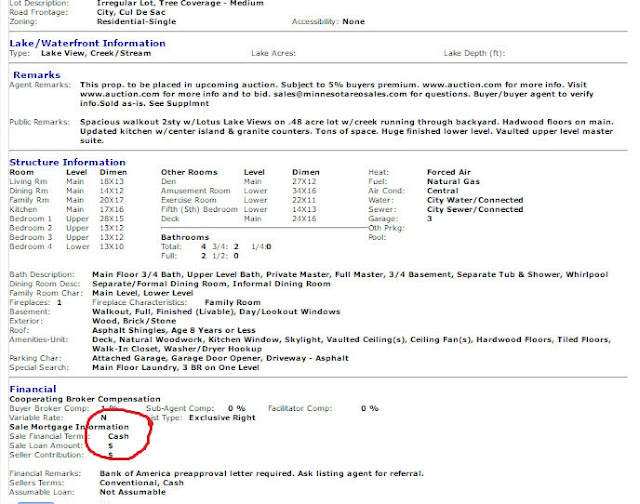 Looks like Sajady’s father gets to be part of the divorce
Shortly after buying the Chahassen house, Mas Sajady put his father on the deed. While this may be part of estate planning (always trying to avoid paying taxes) — leave it to a patriarchally-based husband to not put his wife on the deed. Why isn’t her mother part of the estate planning? It’s about attempting to control women through patriarchal dominance and manipulation — not empower them. 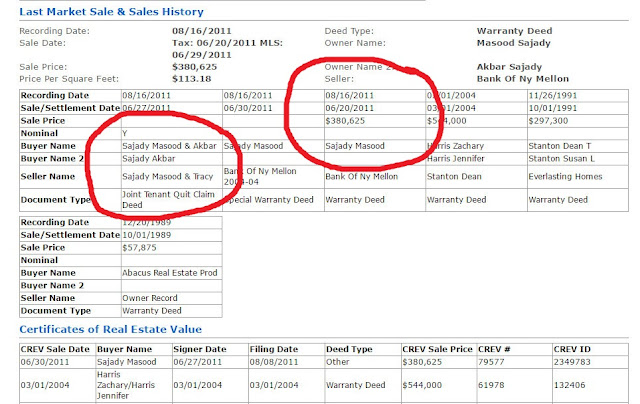